A 55 - year old woman presented with memory concerns of two years duration.  She had a family history of dementia in an aunt and a grandmother.  She was an ApoE4 homozygote and a TOMM40 homozygote (G/G).

She experienced difficulties with word recall several times a day, either being unable to recall the word at all or substituting the wrong word in its place.  For example, she would say a word like “tweezers” when she meant to say “tongs” (semantic paraphasic errors).  She also experienced an increase in spelling errors as she typed on her computer.  As a professional writer and editor with a master’s degree in English, she found these issues very troubling.  She often lost her train of thought while speaking, requiring her to ask others what she had just said.  In addition, she would misplace items and forget why she had walked into a room.  She would also forget some things her husband had told her or asked her to do.

She began the MEND protocol (previous version of the Bredesen Protocol) *, and after four months her husband reported that her memory had improved.  She noted that her word recall was as good as it had ever been, and she was no longer experiencing an increase in spelling errors.  She also reported that she rarely lost her train of thought, but if she went ff on a tangent or if someone interrupted her, that issue might return.  However, if she paused and gave herself a few seconds, she could find her way back to her original train of thought without asking for help.  In addition, she no longer forgot why she had entered a room, and only rarely misplaced items.

Comment This patient is homozygous for ApoE4 and presented with amnestic MCI (Mild Cognitive Impairment).  She showed a clear response, both subjectively and objectively, to the metabolic protocol, and has sustained improvement over seven months.

Thank you! Your submission has been received!
Oops! Something went wrong while submitting the form. 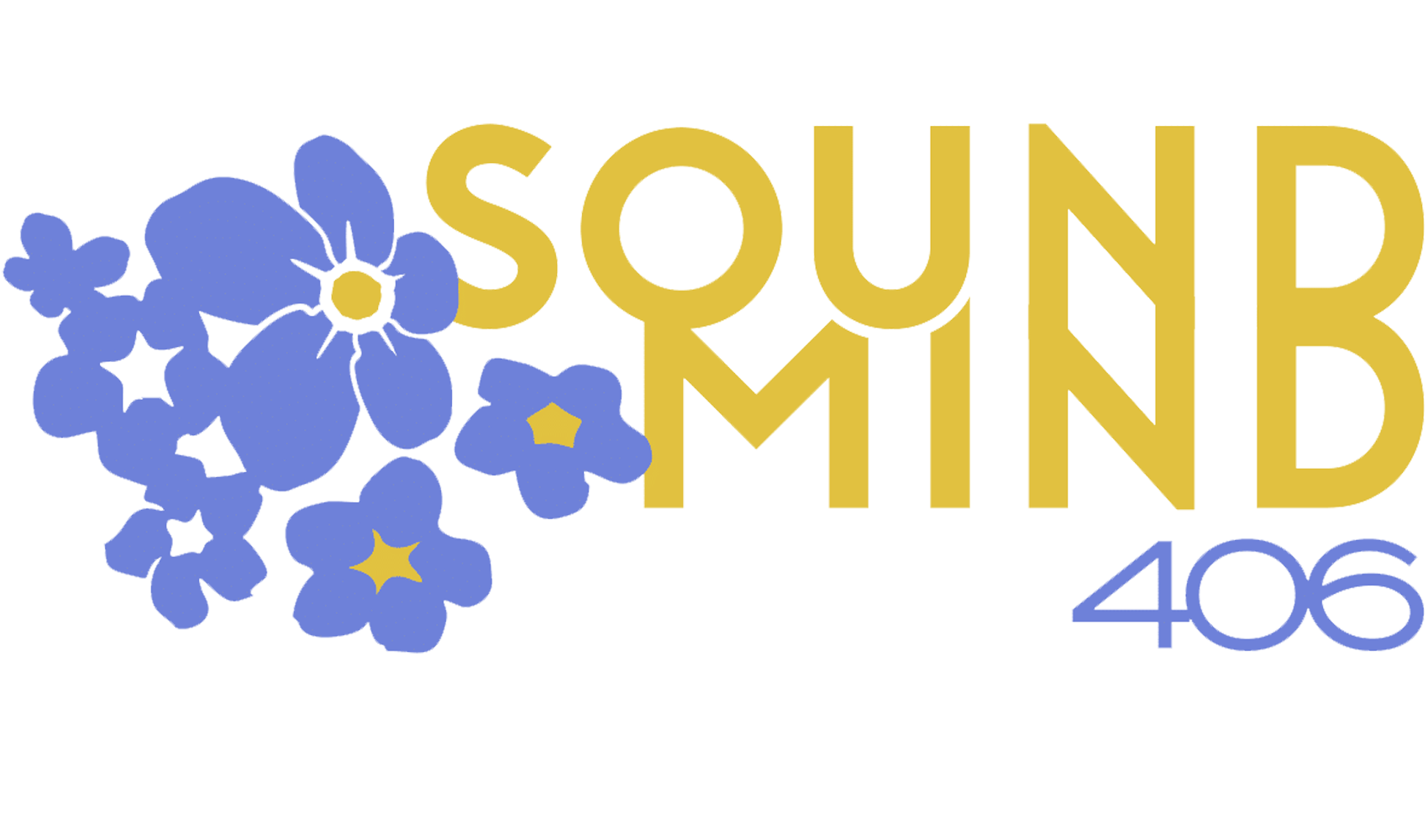